I produced this artwork in response to the 2013 change of government led by Tony Abbott when only 1 woman was appointed to cabinet.  This was very disappointing after the highs of the previous government led by Australia’s first female Prime Minister, Julia Gillard with 8 female ministers including 5 in cabinet.

Can you imagine if the tables were turned and there was only one man in cabinet, it would never happen!

Thankfully, it’s no longer a deficit problem, this week more women have been promoted to the cabinet and ministry positions.  The amount now is equally proportional to the amount of women in the Coalition, about 25%. Quite an achievement just needed a swift change in Prime Ministers!

Now women are back on par with the Labor Governments representation…..is this artwork null and void? Well it’s not 50% yet! 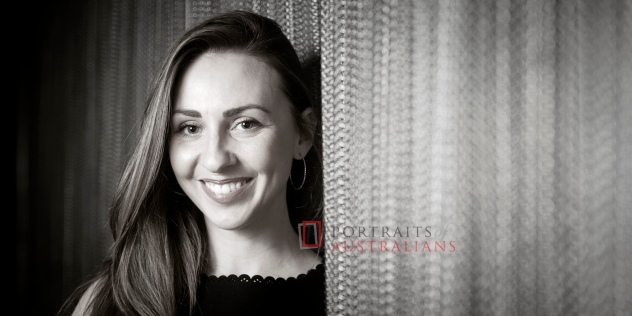 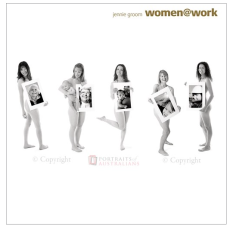 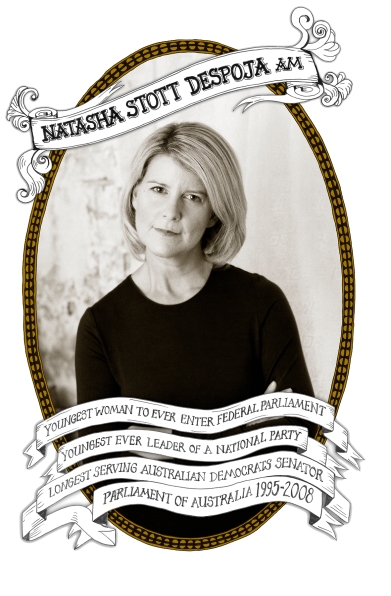 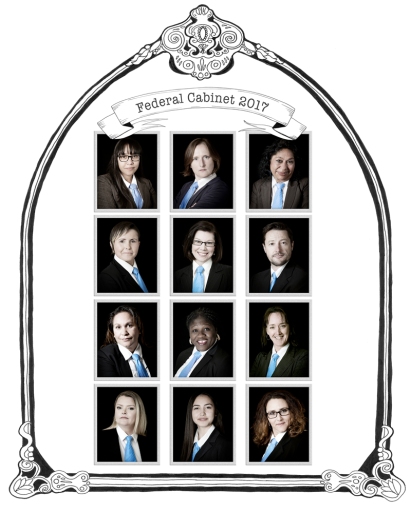 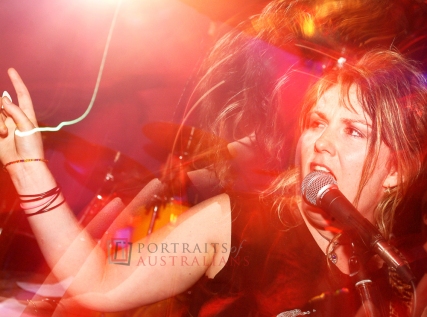 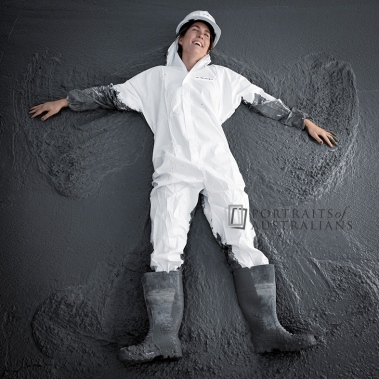