Michelle Lensink MLC had given up on the idea of ever becoming a mother after ceasing IVF treatment in 2013 and now at 45 she is expecting her first baby in a few weeks.  Being the first woman in SA Legislative Council to ever need maternity leave, there are no specific guidelines about when she can finish work and start back again.  However, her colleagues are very supportive and parental leave is now well accepted, even if it’s not yet in Parliament’s “rule book”.   Home internet access and being on the end of phone means that she will be able to keep in touch and provide feedback while she focuses on getting to know her baby.  Being a Politician is a job that doesn’t just stop when you are on leave, just like being a mother really!

Michelle joined the SA Legislative Council in 2003 representing the Liberal Party and replacing  Hon. Diana Laidlaw after her retirement. She was then elected for an 8 year term at the 2006 election and again at the 2014 election.  She is currently Shadow Minister for Sustainability, Environment and Conservation; Water and the River Murray; Status of Women.

After completing a degree in Physiotherapy and working for 3 years she felt the need to change into the political arena because there were so many issues that needed political leadership. While Michelle’s earlier career focussed on a number of health and aged care issues because of her background, she takes interest in a diverse range of issues, including water policy, domestic violence and biodiversity. 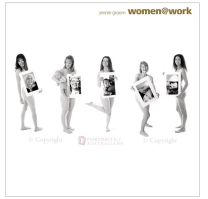 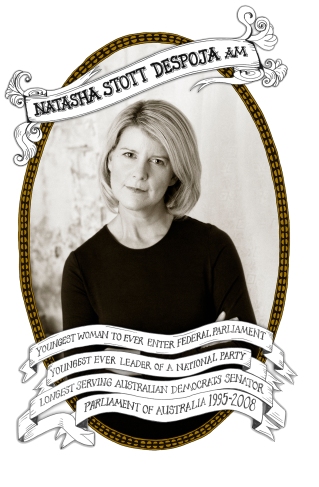 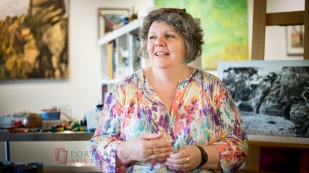 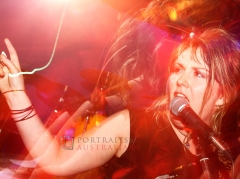